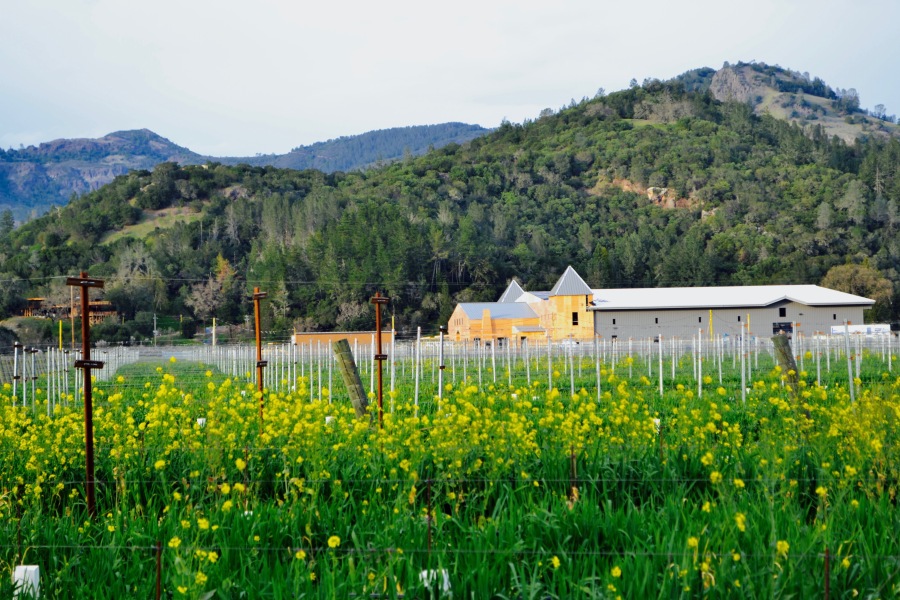 When invited to join our son, daughter-in-law and infant grandson on a road trip to Calistoga, in beautiful Napa County, we didn’t hesitate. Truth be told, I jump at any opportunity to be with them, but this particular adventure was extremely pleasing.

Napa Valley, just 30 miles long and a few miles wide, was the first American Viticultural Area (AVA) to be designated in California in 1981. Only 4% of California’s wine grape harvest comes from Napa, but though small in size, is large in reputation.

This region is so plentiful I could–and might–share over several posts. Not only is this a beautiful location, but the diversity of microclimates and geography as well as Napa’s commitment to environmental regulations and stringent land use appeal to me. 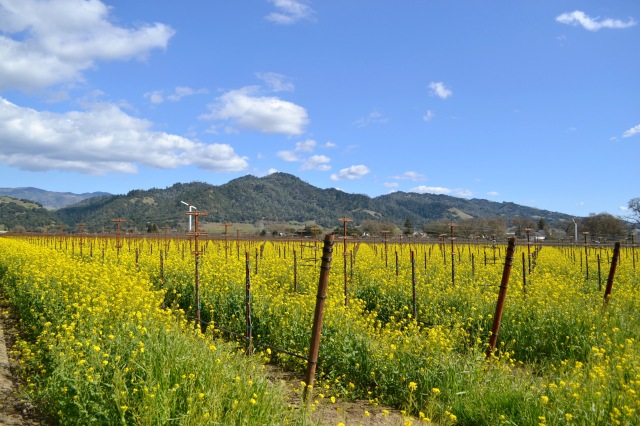 The entire wine region is currently carpeted in yellow, orange and gold with mustard growing among the dormant vines. 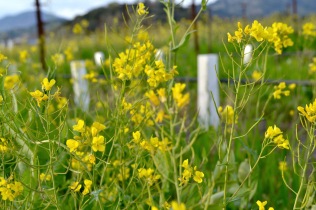 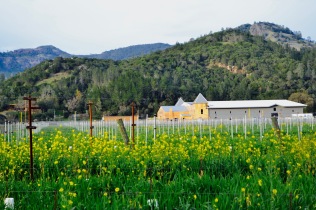 Legend says a Franciscan missionary first spread this mustard seed, but however it first came to grace this beautiful land, it has been nurtured for the many benefits. The nematode population is suppressed by high biofumigants found in the mustard and by naturally reducing the harmful pests, the vineyards are spared dangerous chemical pesticide removal.

We enjoyed everything about our time together as a family, and also shared in the appreciation of both the beautiful vineyards and the unique aspects of the local wineries, both large and small, and as I look back to the photos I’ve taken I’m certain I will want to share much more over the next several posts.

But I want to provide an alternative view, as well. And this is where I tread lightly and I hope with sensitivity. 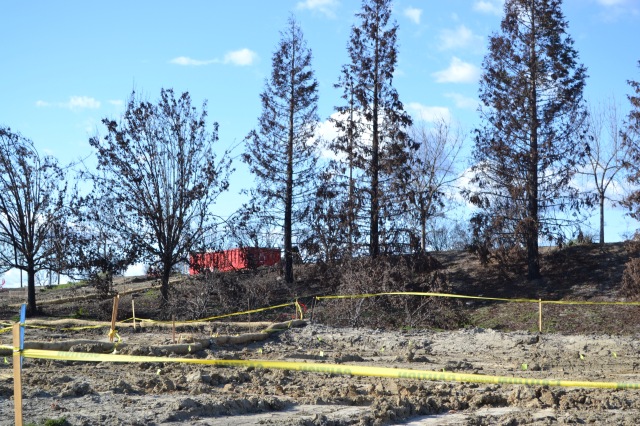 For many years I’ve invested a fair amount of research and reading into the history of wildfire in the western United States. The more I’ve delved into environmental science I’ve been educated to understand one thing–wildfire will always be a part of California.

But this fire was different! And that’s where my discomfort has steadily increased. 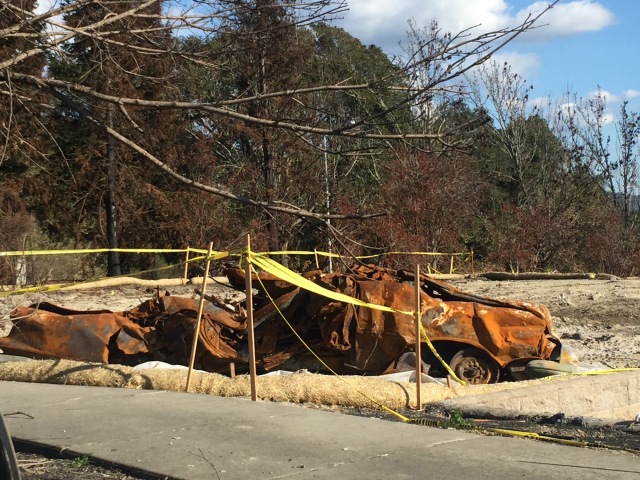 The Tubbs Fire was the most destructive wildfire in California history, burning parts of Napa, Sonoma, and Lake counties in Northern California during October 2017.

At least 22 people lost their lives. I can’t even be sure I have the most up to date information on loss of homes and structures, but in the estimate of 36,807 acres, the firestorm destroyed more than 5,640 structures, including more than 2,800 homes in the city of Santa Rosa. 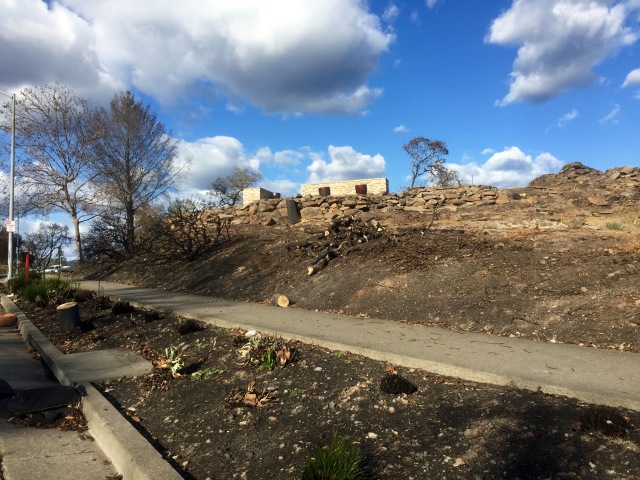 We  knew we were going to pass the Santa Rosa off-ramp on our way back to Oakland, and as we saw a sign with the words, “From the Ashes We Will Rise,” we made the decision that we would spend a few minutes to see what the city was experiencing five months later. 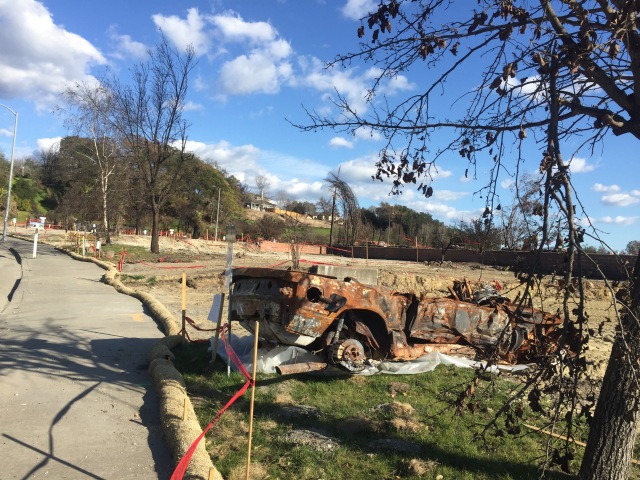 I mentioned that this fire, despite my acceptance of wildfire as a part of California’s ecology, created greater discomfort.

The winds were extreme and block after block after block of homes in Santa Rosa went up in minutes. This fire illustrated vulnerability to homes like ours–people living in the “flat lands,” not up in the foothills. We, too, are surrounded by 100 year-old trees with large canopies connecting between properties. 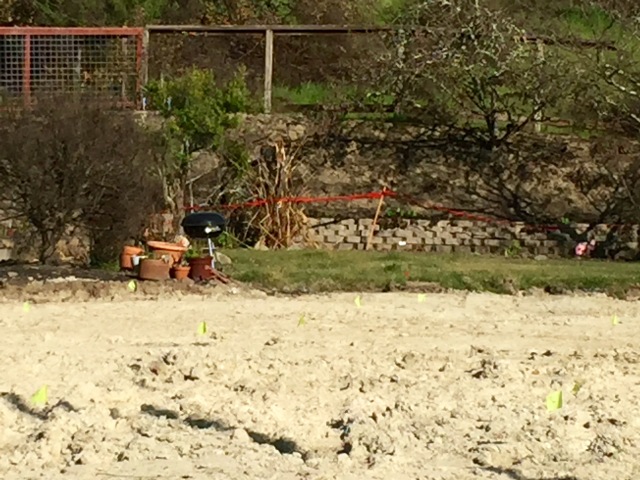 I knew we were in one fire area when I saw the remains of the Fountain Grove Inn Hotel. I had read the story of the evacuation and destruction of this lovely hotel and restaurant. 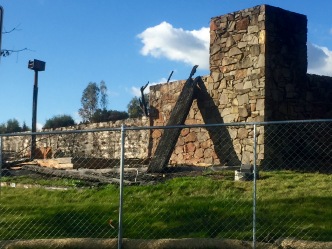 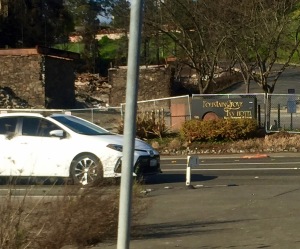 I don’t know what I expected to see. I had mentioned to Jay that if people were working on their properties or there was evidence of work being done, then we didn’t want to be insensitive. We would quickly turn the car around. I didn’t want to be intrusive. 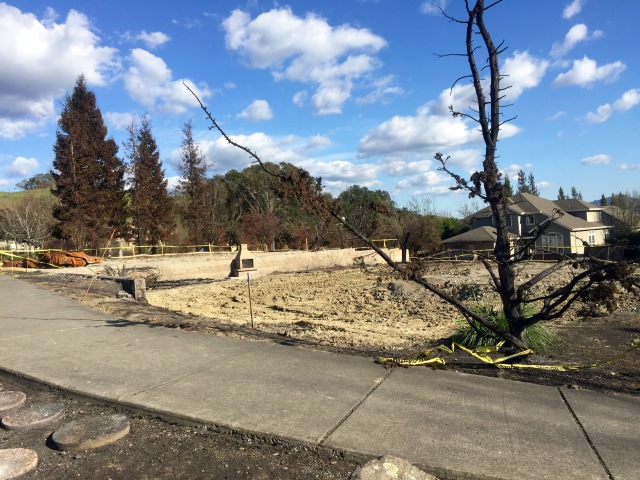 I wasn’t prepared. The only sound we heard was birds. One street was lined with empty lots and “For Sale” signs. I truly fought with tears thinking of the lives that have been completely disrupted. People? There were no people, of course!

These few photos represent one small area. We drove through another perched high above a beautiful, untouched and now deserted, golf course. No homes remained.

It was sobering and I won’t soon forget the experience.

I think of the thousands of uprooted people scrambling to recover their lives.

The state of California was in the headlines this week as the focus of the Attorney General’s ire. If he’d like to scold us and bring suit, all I can say is, “Ah! Politics!”

But California is populated with people struggling to live just like people  everywhere. This is a state with a huge housing shortage, and construction and mortgage costs are sky-high.

What do  you do with a lot where most of your equity just went up in smoke? Where do you go and how do you live while you wait the months or even years to get your insurance and financial figures straight.

We love this part of the state, and I will soon share from some of the more spectacular views, like the Coppola Winery in all its finest. But when you hear a story about California, maybe remember the city of Santa Rosa. 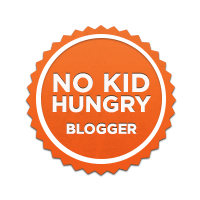